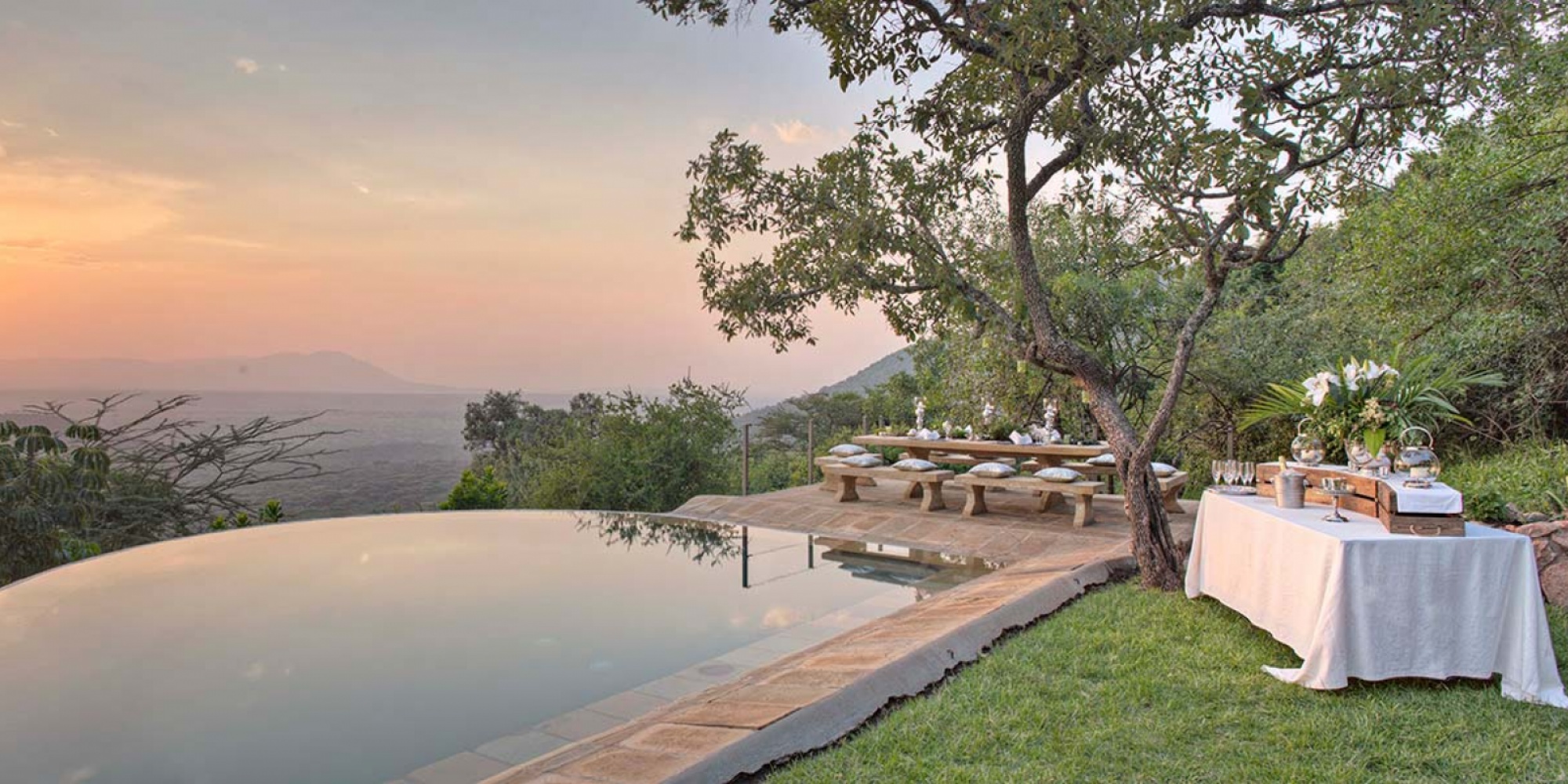 The award-winning Cottar’s 1920’s Safari Camp is proud to share with you the opening of this exclusive Mara villa called ‘Cottar’s Bush Villa’ in Kenya, East Africa. The villa borders the latest addition to the 7 Wonders of the World. The Maasai Mara National Reserve and, is also one kilometre from the Tanzania Serengeti game reserve.

The villa was designed by Calvin and Louise Cottar and built by hand using indigenous and eco-friendly materials. The villa is managed within the same area as Cottar’s 1920s Safari Camp, and guests can enjoy the same levels of service and standard for which the camp is known. For those that want absolute privacy in the Maasai Mara, combined with dedicated and discrete staff, award-winning guides, and an abundance of wildlife, Cottar’s Bush Villa offers the only real private luxury home in the Maasai Mara.

Cottar’s Bush Villa is rented only on an exclusive basis, and comes with a dedicated staff of 8. The villa is over 10,000 square feet in size, and features a large living room, dining room, a magnificent viewing deck, and 5 en-suite bedrooms, all with stunning views.

The villa has internet access throughout, satellite TV and DVD, and is powered with electric and solar energy. A designated game drive vehicle(s) and guide(s) are provided to guests throughout their stay.

The Maasai Mara in the south of Kenya is famous for its astounding variety of wildlife. With both resident and transient populations of lion, leopard, cheetah, hyena, giraffe, elephant, to name a few, as well as over 450 bird species,
the vast fertile plains are dense with game. The area has been classified among the “Seven wonders of the world” due to the extraordinary annual migration from July to November when over 1.3 million wildebeest and zebras cross the Serengeti to the Mara in search of greener pastures.
However, the Mara National Reserve itself, measuring 373,000 acres, is only a fraction of the Greater Mara-Serengeti Ecosystem, much of which falls under ownership of pastoralists. Some of the ecosystem’s prime game viewing lies within the conservation area surrounding the Reserve. These conservatives have been set up by the private sector in partnership with local landowners in order to conserve the larger Mara ecosystem by extending the protected area for wildlife and to standardize income distribution and eco-systems management.

Cottar’s 1920’s Safari Camp & Cottar’s Bush Villa are situated in an untouched exclusive 27,000-acre concession area
in Olderikesi, bordering the Serengeti, Mara and LoBiondo reserves. The luxurious camp and the pristine area guarantee privacy and an abundance of wildlife. Located on the far south Eastern part of the Mara, we are the first to see the great wildebeest migration coming in and we are the last to see the herds heading back South into the Serengeti.

Cottar’s food
We pride ourselves on the quality and variety of our food. Our chefs prepare mouth- watering, healthy and balanced dishes using the freshest ingredients, much of which is grown in our own organic vegetable garden. There is private dining at the villa. Bush Meals and Sundowners and meals at the pool can also be arranged on request.

Kenya’s diverse geography means that temperature, rainfall and humidity vary widely, we have two
rainy seasons:
» The “short rains” which occur from late October through November.
» The “long rains” which occur from late March to early June.
Temperatures vary from 10°C to 28°C. July and August are the coolest months and are often overcast especially in the morning. December-Mid March is the warmest time of the year. 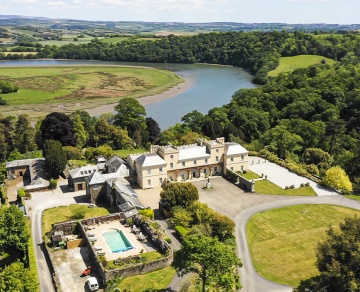 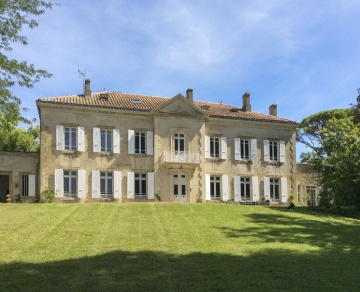 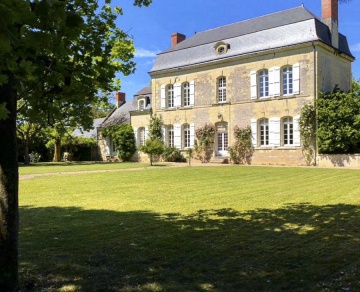 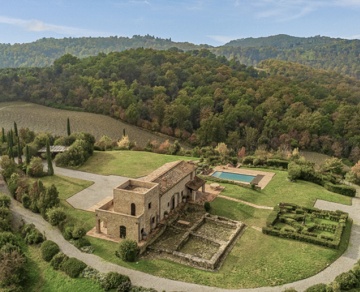 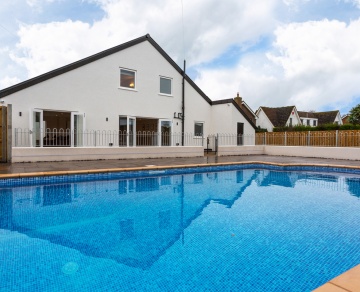 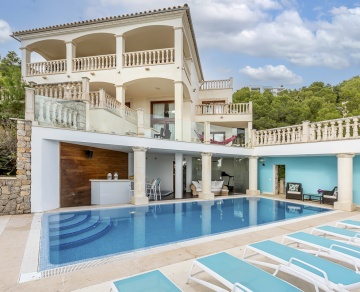 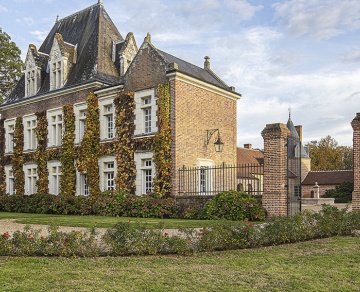 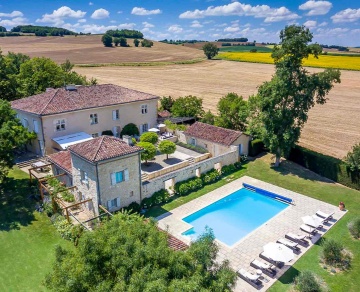